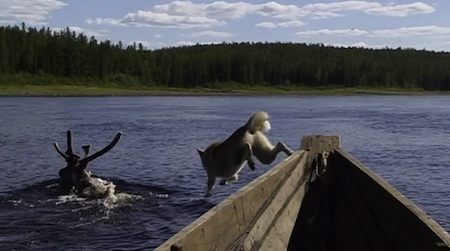 Lovely to be back with you. I’ve missed you. We open with flag ads. Then, Gerhard Steidl is an art book lover like no other. Happy People do exist and they live in Siberia. Imagine what a hut and a curious soldier and a good magazine can do together. James Fallows goes a wandering with his wife and some ideas about America and some cool mapping technology. Bonus: 12 writers write about home…. 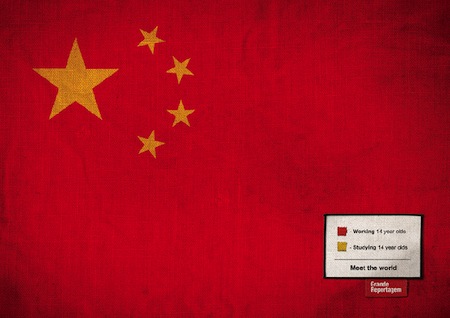 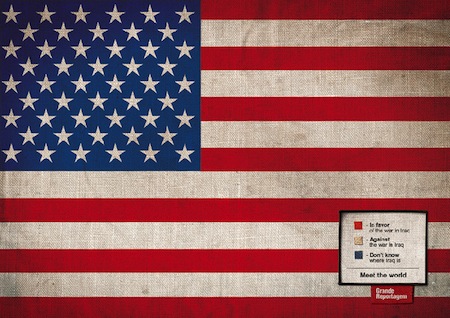 What the key says. Red: In favor of the war in Iraq. White: Against the war in Iraq. Blue: Don’t know where Iraq is. The campaign is for Grande Reportagem, a Portuguese news magazine that no longer exists. See the rest of the flags here >>

2. Bury me under my books | How to Make a Book With Steidl 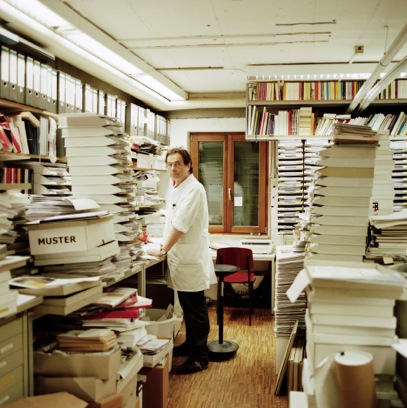 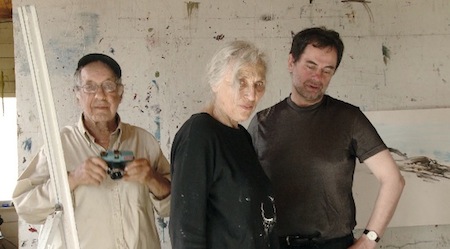 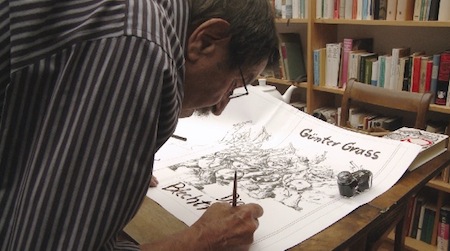 Steidl books go places no other book publisher goes. In addition to this great passage below from the Times, there’s a fine documentary film. Highly recommended. Available on Netflix.

They call his place Steidlville — a name that refers as much to a frame of mind as it does to a physical plant — and the books that have emerged from it form a peerless library of modern and contemporary art and photography. There are catalogues raisonnés for Ed Ruscha, Robert Gober and Jeff Wall; historical collections of Cartier-Bresson, Muybridge, Robert Capa, Ralph Eugene Meatyard, Saul Leiter and August Sander; monumental boxed sets for Lewis Baltz and Bruce Davidson; and monographs on everyone from Felix Gonzalez-Torres to Patrick Demarchelier. He has done 23 books and 18 films on DVD with Robert Frank, 5 books by Mitch Epstein, collections of African photographers like Seydou Keïta and Malick Sidibé, a Raymond Pettibon here, a Christopher Wool there, a new book with James Welling, another with Robert Polidori. Then there are his dozen or so co-imprints, including the 18 volumes he has produced with Pascal Dangin under the name Steidldangin; his partnership with Karl Lagerfeld, which yields Lagerfeld’s books as well as catalogs and invitations for Chanel and Fendi; and his continuing literary list, which includes 20 nonfiction writers and 50 novelists, among them Günter Grass.

3. Man against nature | Happy People – A Year in the Taiga

Gorgeous film by Werner Herzog and Dmitry Vasyukov. Take a break from your life and visit the Siberian Taiga. Where men are men, the mosquitoes are legend and the dogs chase caribou. Stream it on Netflix. Trailer here >>

4. Men at work | The Hut Where the Internet Began 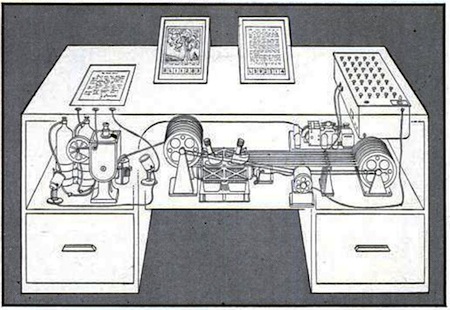 The Memex Machine: One man’s idea of the internet.

Did you hear about the WWII soldier who was reading a magazine article (originally published in The Atlantic and later condensed in Life Magazine) in a hut (on stilts!) in the Philippines that was actually a Red Cross Library and as he read the article he got the idea for the internet? That soldier was Portland, Oregon born Douglas Engelbart who only just passed away on July 2, 2013. As much as anyone, he’s responsible for what you’re doing right now as you read this online. The article he was reading inside that thatched roof hut was, “As We May Think”, by Vannevar Bush. The recent Atlantic Magazine article that talks about all this, and  is very much worth your time is, The Hut Where the Internet Began. If you like reading about technology, go to it. Fascinating. 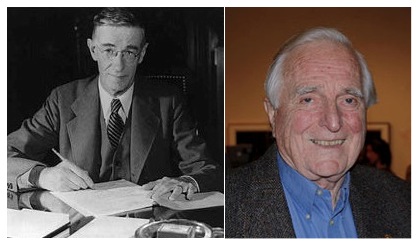 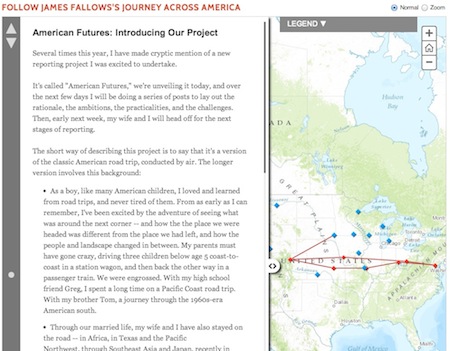 “In the beginning journalism was only about words,” says James Fallows. But not anymore, he’s quick to add. James Fallows and his wife Deborah Fallows are embarking on what promises to be a rich and fascinating flying, writing, reporting and mapping adventure in these United States. American Futures is a partnership between The Atlantic, Marketplace Radio and Esri, a California based technology company. Storytelling shaped and aided by Geographic Information Systems. So. Cool. Find  out more at the Atlantic >> 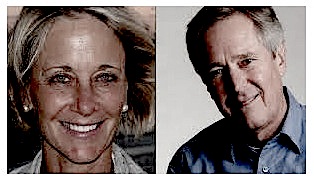 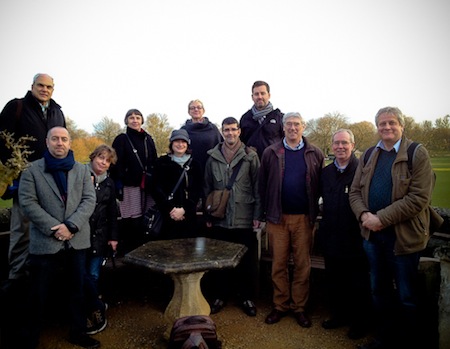 The amazing Dark Angels of Oxford 2013

From Home to Home

On the edge of the City of London (Shepherdess Walk) a residential real estate development is going up. The developer is a firm called Solid Space and they’re working with a designer, Mike Abrahams who had an idea—which led to the poem you see above. It will appear on hoardings that surround the site, one line at a time. Each word will be formed by holes drilled into the hoardings — which also allows passers-by to see what’s shaking inside. Each line is 34 characters only. The beginning of each line begins with the last word of the previous line. Begins and ends with home. No “stunning views”, no “stylish living space”, no “if you lived here, you’d be home now.”