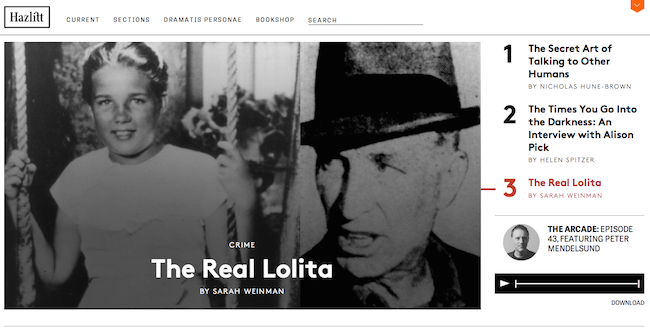 1.
In Pursuit of Silence, a Film by Patrick Shen

5CT (wisely, we think) covered silence a few years back via Gordon Hempton’s book, One Square Inch of Silence. We’re a little noise sensitive here at 5CT, so the arrival of this film is glorious news. Directed by Patrick Shen of Los Angeles, who borrowed the title from New York based writer, George Prochnik, who wrote that silence has become a rich man’s reward. To which we say, yes, absolutely. Check out George Prochnik’s book In Pursuit of Silence, here >>

“Noise can influence our behaviors. Implications for our physical and mental health aside, sound also shapes our experience of a time and place and can even manipulate our behaviors. Corporations worldwide commonly use sound as a subliminal means to manipulate consumers in order to hike up profits. Inspired by studies which show that faster, louder music increases chewing by almost a third, restaurants have developed computerized sound systems that are preset to raise the tempo and volume of music at hours of the day when corporate wants to turn tables.

All of us have experienced the obnoxious booming music echoing throughout certain retail outlets. There’s a science behind that too. According to author George Prochnik, “the principle is derived from the effects of military music on the speed of marching soldiers. Not only does the process of falling into step with a drumbeat make the pace of the marcher subject to manipulation and lead to general arousal; recent research has demonstrated that when people are moving in synchrony to a beat, their behavior is more compliant to the collective will.” 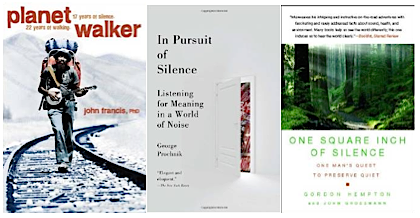 2.
Hazlitt and the Real Lolita

Nabokov’s Lolita (banned, heralded) sprang from the theft of a five-cent notebook by an 11 year-old girl in Camden, New Jersey. The theft took place on June 13, 1948.

We are living through a rich, nascent period of online storytelling and surprising projects are popping up everywhere. One recent discovery is Hazlitt, published by Random House Canada. I found an incredible feature story about an 11 year-old girl named Sally Horner, who turned out to be The Real Lolita. Writer Sarah Weinman tells us that it took 50 years for someone to discover the clues Nabokov sprinkled throughout the book. Both real story and the fictional one are horrifying in equal measure.

Excerpt from The Real Lolita…

Sally Horner walked into the Woolworth’s on Broadway and Federal to steal a five-cent notebook. She had to, if the girls’ club she desperately wanted to join were to accept her into its ranks. She’d never stolen anything in her life; usually she went to that particular five-and-dime for school supplies and her favorite candy. But with days to go before the end of fifth grade, Sally was looking for a ticket to the ruling class, far removed from the babies below her at Northeast School in Camden, New Jersey.

Read The Real Lolita at Hazlitt >>

Hazlitt (named for Englishman William Hazlitt, a nineteenth-century journalist, critic, and essayist) is Random House of Canada’s new flagship digital habitat. It’s not just a homepage or marketing vehicle. In a way, Hazlitt is based on an old model of publishing—the publisher as trader in ideas. As more people read books electronically, and the entire cultural landscape shifts with the emergence of new media formats, publishers must seize the opportunities for innovation available to them.

3.
A Medium for Collaboration

From one of the lads who invented Twitter, comes Medium, a kind of blogging platform / web magazine that says it “connects people, stories and ideas that matter to you.” It’s a place to both consume stories and publish your own. It’s beautiful and simple which makes it tempting. Not everybody loves it. And for good reason.

Treat places like Medium the way you’d treat writing for someone else’s magazine, for free. It serves the same purpose: your writing gets to appear in a semi-upscale setting and you might temporarily get more readers than you would elsewhere, but you’re giving up ownership and a lot of control to get that. – Marco Arment 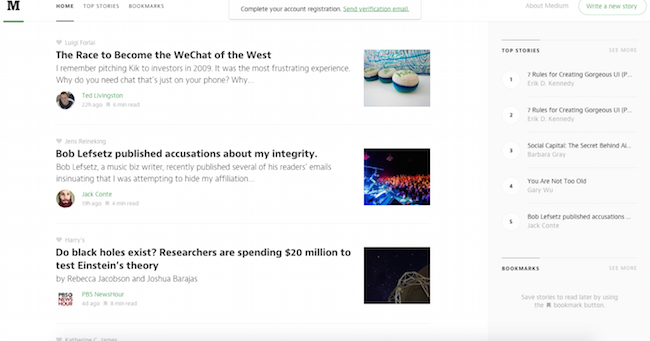 Walter Isaacson, author of the Steve Jobs biography and the just released, The Innovators: How a Group of Hackers, Geniuses and Geeks Created the Digital Revolution posted many chapters of his new book on Medium as he wrote them. And he has a different take on Medium:

One night, when I was writing about how facilitating the collaborative process was a reason the Internet was created, I realized that I should try using it for this original purpose. Collaborating online and drawing upon the wisdom of crowds would, I hoped, both improve my drafts and allow me to understand better how today’s Internet-based tools (compared to Usenet and the old bulletin board systems) facilitate collaboration. So I posted many of the chapters online and invited crowd-sourced suggestions and corrections.

I experimented on many sites. The best, it turned out, was Medium, which was invented by Ev Williams, a character in my book. One excerpt was read by 18,170 people in its first week online. That’s approximately 18,170 more draft readers than I’ve ever had in the past.

Etienne Charles and the Making of Creole Soul

“Released on the cusp of his 30th birthday,Creole Soul is personal, cerebral, spiritual and joyful in its creative exploration of the roots of music and of a man,” wrote Britt Robson at Jazz Times.

From a review by Ben Ratliff in the Times –

But it’s also intellectually sound, going deeper into Mr. Charles’s basic interest, which is the affinities between Caribbean music and music from the American South, New Orleans jazz in particular. It doesn’t feel too academic or too grasping, overscripted or shallow. He’s got it about as right as he can.

Watching these two characters think out loud is really funny, terribly fascinating and instructive. At the time of this interview they touch on Ford’s Canada and Oates’ Mudwoman. Essential listening. Go for it.

“Do you think that we actually as human beings have a voice, a kind of default voice which we speak in when all the other rhetorical necessities fall away?” – Richard Ford